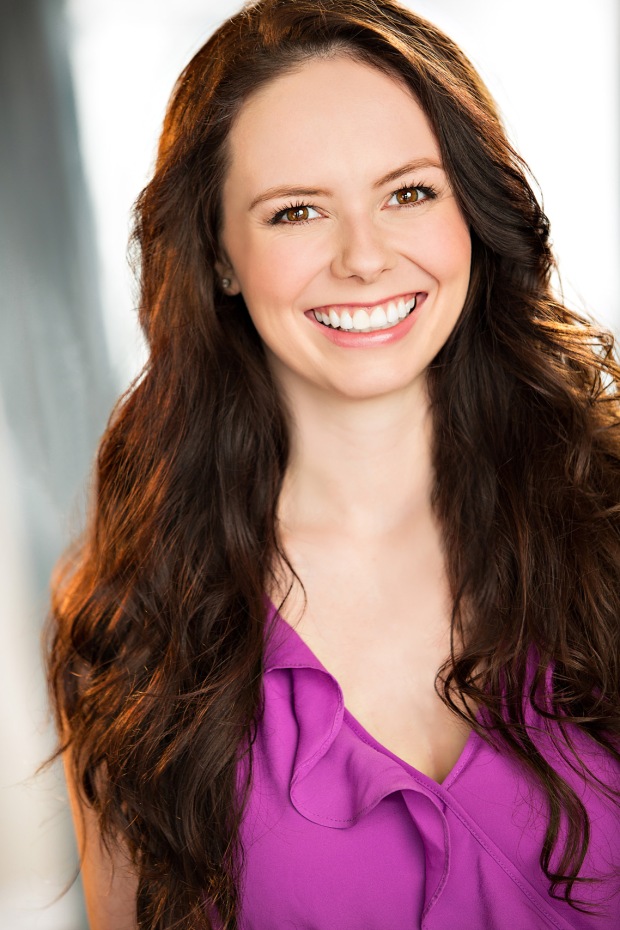 Lis is based in L.A and has appeared on ‘The Bold and the Beautiful’ and worked on many independent projects. She was nominated for ‘Best Actress’ at the ‘SoCal Film Festival’ for her role as ‘Mrs. Anderson’ in ‘The Next Mrs. Jacob Anderson’. She also played ‘Mary Jane Koch’ in ‘Sinners’ which won “Best LGBT Film” at the Swansea Bay Film Festival.